The Drakkar Edition of the game includes:
– THE GAME
– Copy of the Assassin’s Creed Valhalla game.

– DIGITAL CONTENT*
– The Berserker Longship Pack includes a majestic Longship which comes with a unique figurehead and a set of new sails.
– A New Skin to customize your raven.
– A Set of Runes to sharpen the weapons or improve the gear of your choice.

PREORDER BONUS
– Mystery mini figurine male/female
– Steelbook Case
– Pre-order to get access to the bonus mission, The Way of the Berserker*. Join a legendary Norse Berserker on his quest for revenge. 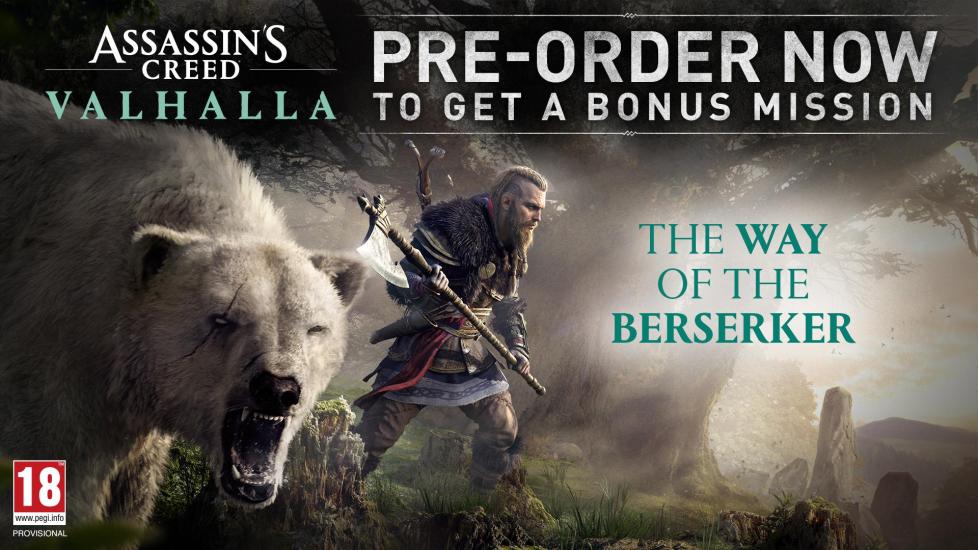