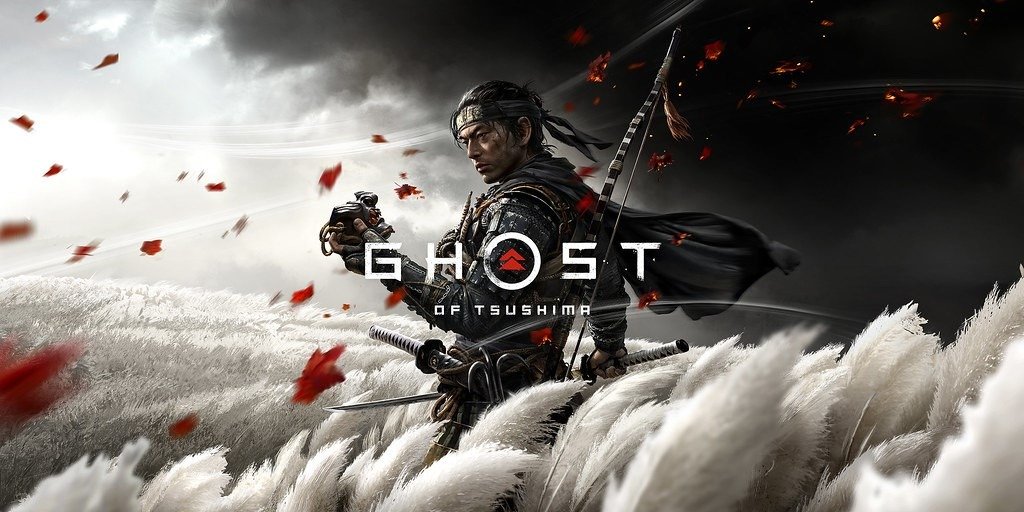 Ghost of Tsushima is coming to PS4 on 26th June! It is so exciting to finally be able to announce our release date, and even better that it’s just a few months away. We can’t wait to share the world we’ve created

The first is Jin’s uncle, Shimura, the jito (lord) of Tsushima and a father figure to Jin. He’s trained Jin since childhood in the traditional ways of the samurai, and grows increasingly concerned by the tactics Jin starts to adopt as he abandons his teachings and becomes The Ghost. The second important character we’re highlighting today is Khotun Khan. The Khan is the leader of the invading Mongol army and a ruthless, cunning enemy who uses everything he knows about the samurai to try to destroy them. He’s a brutal, unrelenting adversary that Jin will quickly learn not to underestimate. 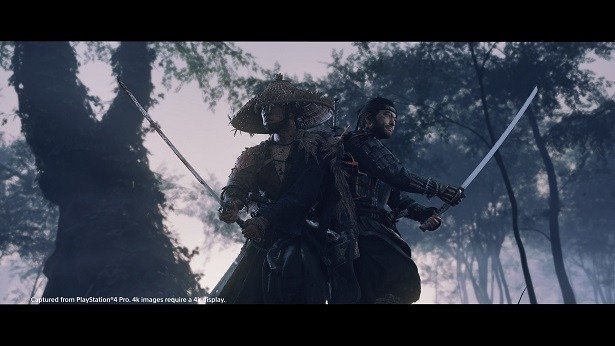 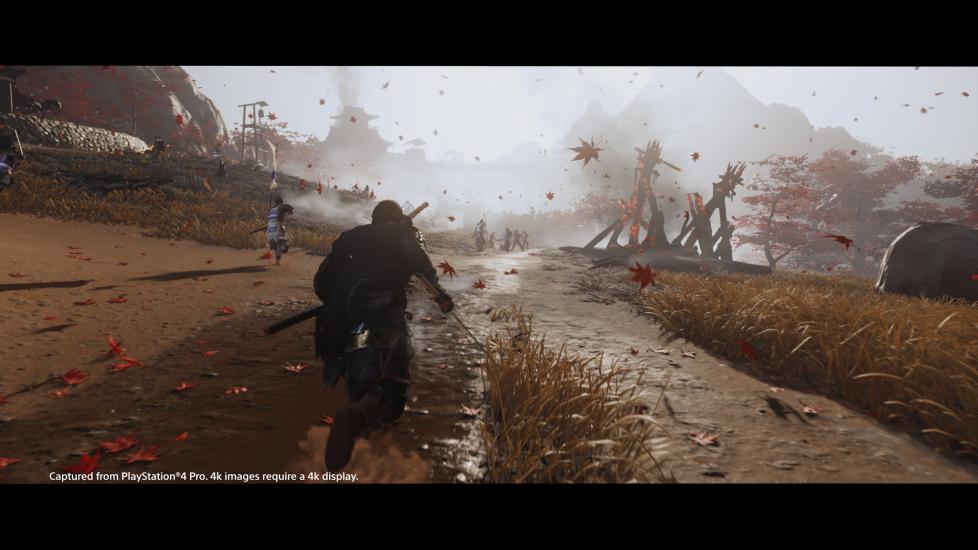 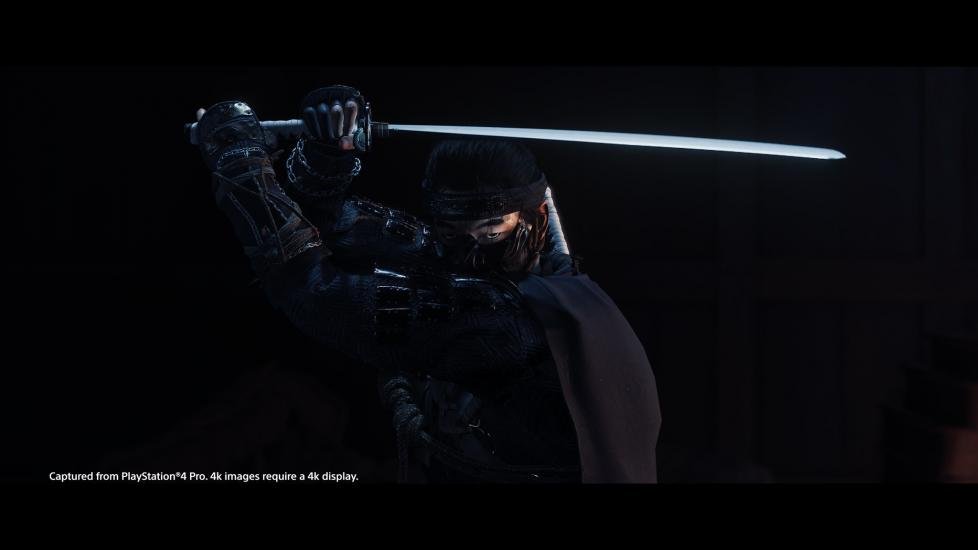