Skip to navigation Skip to content
-50%
Gaming, New Releases, On Sale, Xbox One, Xbox One Games


Ultimate Edition – included in the box

Early unlock of three classes, which will improve both your solo and multiplayer gaming experiences by introducing new skills for your character.

ULTIMATE PACK
Dominate your enemies with the Ultimate Pack that includes:

XP Boosters and Skell Credits packs that will give you a headstart right from the beginning of your journey ;
The exclusive Survivor Pack featuring the “Promise” handgun, the “Primal” CQC weapon skin and the Survivor set (Bandana, Pants, ALICE Chest Rig) ;
The Sacred Land Pack that includes an additional mission and a melee weapon to save the Sacred Land from its enemies ;
The Off-Road Pack will give you access to two powerful vehicles, the Trail TX Motorbike and the GX Spider Buggy, along with four customization options for each vehicle. 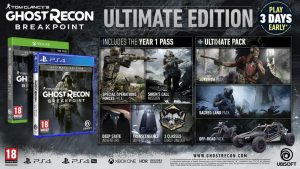 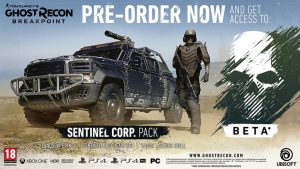