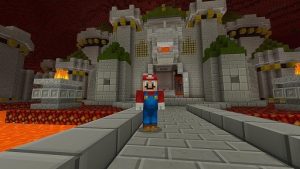 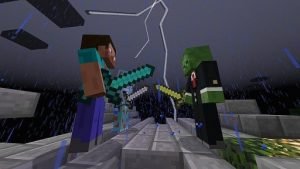 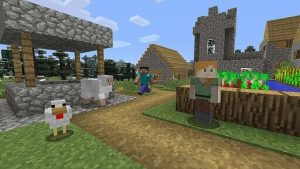 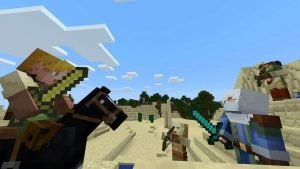 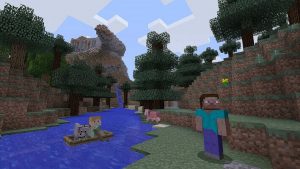 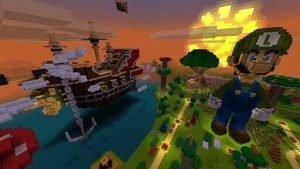 Minecraft is one of the best-selling video games of all time, selling more than 144 million worldwide across all platforms, including Nintendo Switch.

While the Minecraft: Nintendo Switch Edition game is currently available on the Nintendo Switch console, this June will see the universal Minecraft Bedrock Engine come to the platform,along with a new physical version coming to stores this June.

This Bedrock version of the game contains all the great previously released content, including the Super Mario Mash-Up Pack exclusive to Nintendo systems and all DLC, but now allows players to connect with friends on non-Nintendo systems via cross-platform play. In addition, Minecraft will support the Nintendo Switch Online paid membership when it launches in September.

A new in-game store in thisversion of Minecraft called the Minecraft Marketplace will let players obtaincommunity-created content like skins, worlds and textures for their MinecraftWorld using MINECOINs, a new virtual in-game currency. Players will also gainaccess to new mini-games and game modes through online community-run servers.

With Minecraft on NintendoSwitch, players can take the newest version of the massively popular gamewherever they go.