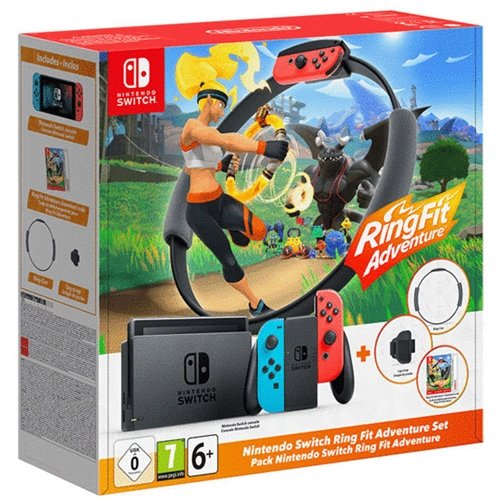 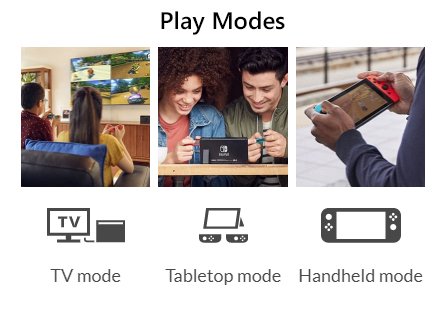 Nintendo Switch Console Description
In addition to providing single-player and multiplayer thrills at home, the Nintendo Switch system also enables gamers to play the same title wherever, whenever and with whomever they choose. The mobility of a handheld is now added to the power of a home gaming system to enable unprecedented new video game play styles.

At home, Nintendo Switch rests in the Nintendo Switch dock that connects the console to the TV and lets you play with family and friends in the comfort of your living room. By simply lifting the Nintendo Switch console from the dock, it will instantly transition to handheld mode, and the same great gaming experience that was being enjoyed at home now travels with you. The portability of Nintendo Switch is enhanced by its bright high-definition display. It brings the full home gaming system experience with you to the park, on a train, in a car, or to a friend’s apartment. 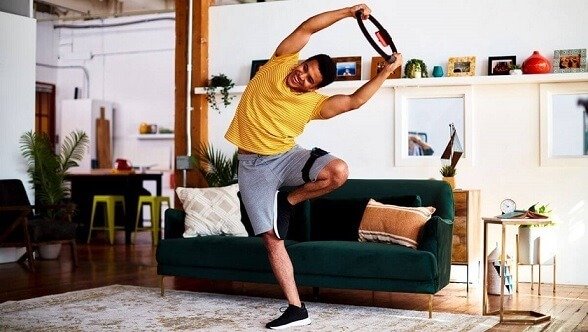 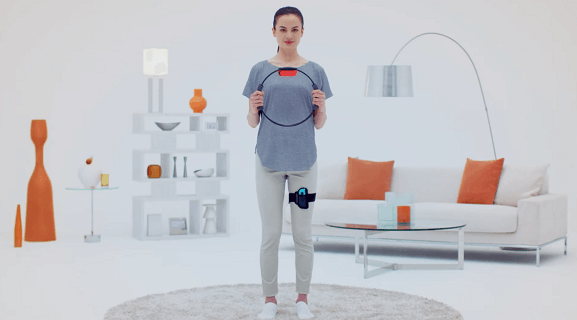 Like most fantasy adventures, Nintendo’s Ring Fit Adventure puts you in the role of a newly established hero attempting to rid a magical realm of a freshly arisen evil. You venture through various levels, fight nefarious monsters, and earn money and experience along the way to improve your skills.
It sounds like a typical role-playing game, but Ring Fit Adventure is far from typical. You don’t explore and battle by using buttons and joysticks: instead, you exercise your way through a lush fantasy landscape

Ring Fit Adventure is the first fitness-focused game I’ve ever played with an actual story. You play as a hero dressed like a gym rat, and you partner up with a sentient ring named Ring to fight off an incredibly swole purple dragon in a leotard, who is infecting the fantasy realm with darkness. (Nintendo says that the dragon was designed to represent the negative aspects of gym culture, like ultra competitiveness. In other words, he’s a fantastical bro.)
The experience is structured sort of like a Super Mario game, as you go through a series of levels spread across different settings, punctuated by boss battles.