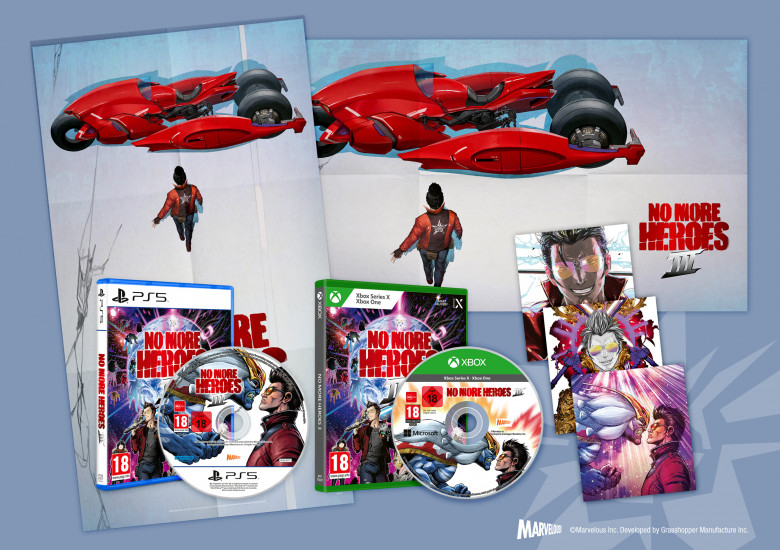 That’s right, nerds—No More Heroes 3 is back and better than ever on a host of new platforms! Everyone’s favorite otaku assassin, Travis Touchdown, has been forced out of retirement to defend not only Santa Destroy, but Earth itself. This time, “number-one assassin” won’t cut it; Travis will have to take on the superhero from beyond the stars in an intergalactic test of might. It’s his toughest challenge yet, but with a full repertoire of new abilities, tools, and jobs at his disposal, he’ll prove he’s more than a middle-aged has-been who talks to his cat. Dust off that beam katana, snap on those shades, and kill or be killed!