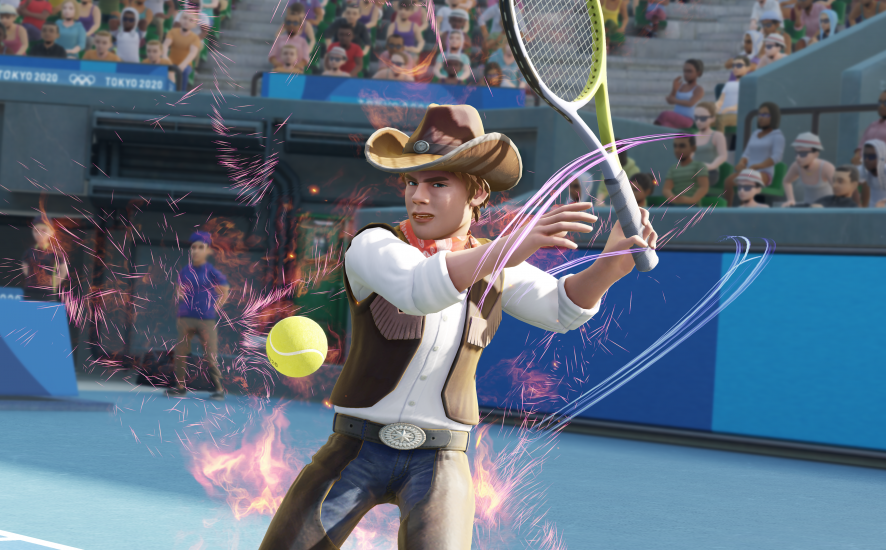 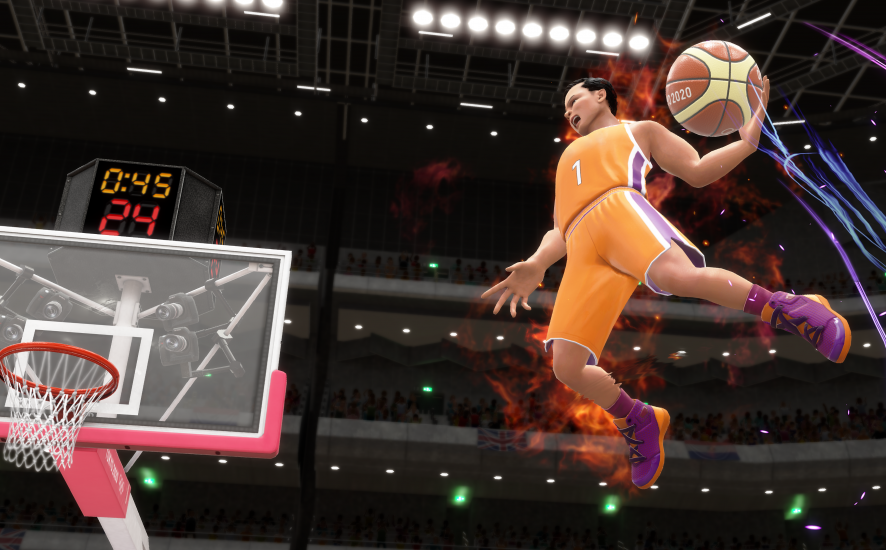 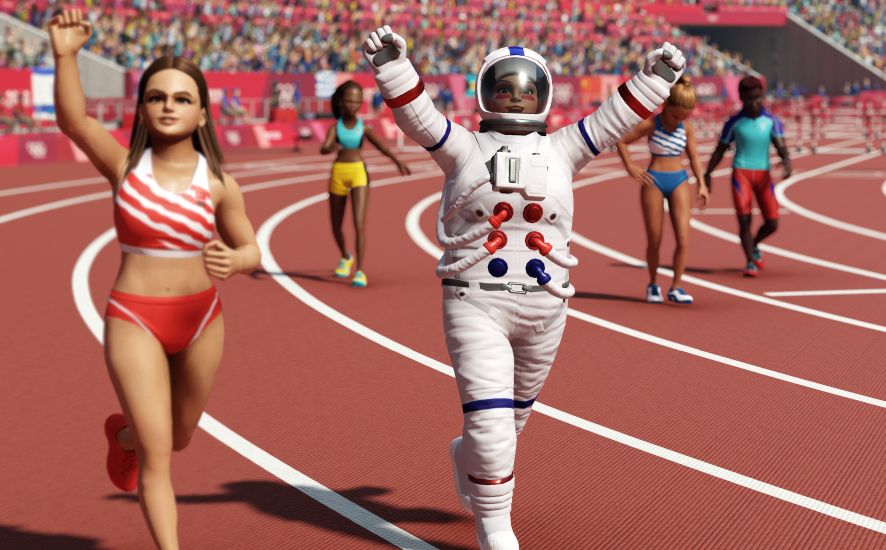 Olympic Games Tokyo 2020 – The Official Video Game is the official Olympic video game of the 2020 Summer Olympics in Tokyo. It was published by Sega. Its international launch is planned for summer 2021 Xbox One, PC, PlayStation 4 and Nintendo Switch. It was released in Japan on July 24, 2019, initially one year before the Olympic games was due to take place. However due to the COVID-19 pandemic, the games were pushed back a further year, making the video game release exactly two years before the beginning of the 2020 Summer Olympics. It is the first traditional Olympics game since London 2012.
Olympic Games Tokyo 2020 – The Official Video Game features 80 national teams and 18 events. Players can make their own players, have and play against fictional players in any mode, or licensed players by playing vs top athlete in training mode.