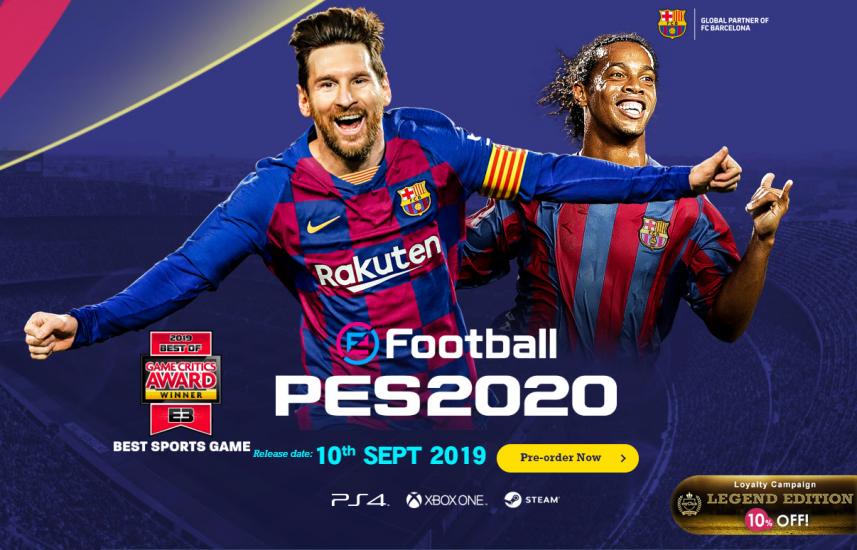 In PES 2020, expert opinion has been employed wherever possible to ensure that every action made on the pitch stands up to the scrutiny of even the most discerning of football fans.

Most notably, the development team have worked closely with Andrés Iniesta to translate his innate ability to read the space around him and slip through the tiniest cracks of an otherwise impregnable defensive line into a new dynamic dribbling technique.Fans of the series will agree, authenticity has always been important in PES, and that applies just as much to your on-pitch failures as it does your triumphs.In alignment with this philosophy, PES 2020 will feature realistic portrayal of player error, creating more opportunities for you to take advantage of careless mistakes made by opponents, while also encouraging you to live and breathe every moment of competition to ensure your own play is on point.Several new first-touch techniques have also been added, empowering you to take command of the ball in a way that suits your personal playstyle.

-With so many tools at your disposal, what type of football will you choose to play?

New Dribbling Technique: Finesse Dribble
New in PES 2020, Finesse Dribble is an advanced technique that will allow users that are adept at anticipating the movements of their opponents to snake between defenders with exceptional agility.Developed in close consultation with world renowned midfielder, Andrés Iniesta, Finesse Dribble empowers players with an affinity for technical flair to use superior technique and spatial awareness to outfox the opposition. 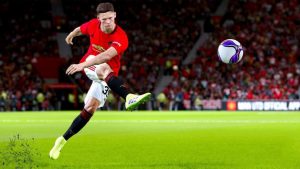 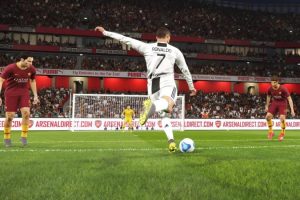 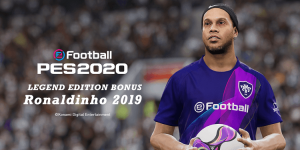 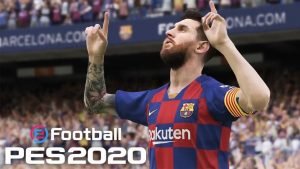 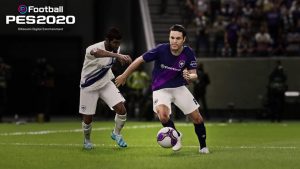 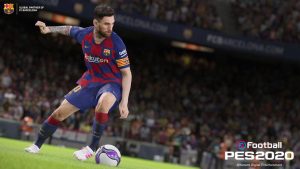 Upgraded Trapping Mechanics
Trapping a football is something of an art, and just as no two artists would paint a portrait in the same way, each player has his own unique approach to taking command of the ball.

The development team has gone to great lengths to realize this concept in PES 2020, with huge improvements coming to the way that trapping works in-game.Players will now exhibit enhanced intelligence when interacting with an approaching ball, choosing a trapping technique that is not only representative of their personal playstyle, but also one that suits each match situation.

A handful of new trapping skills will also be available; including No Touch Control, which enables you run beside an incoming ball without making contact; and the Trick Trap, a skill that allows you to feint a trap in one direction before deftly veering off in the other to beat an opponent.