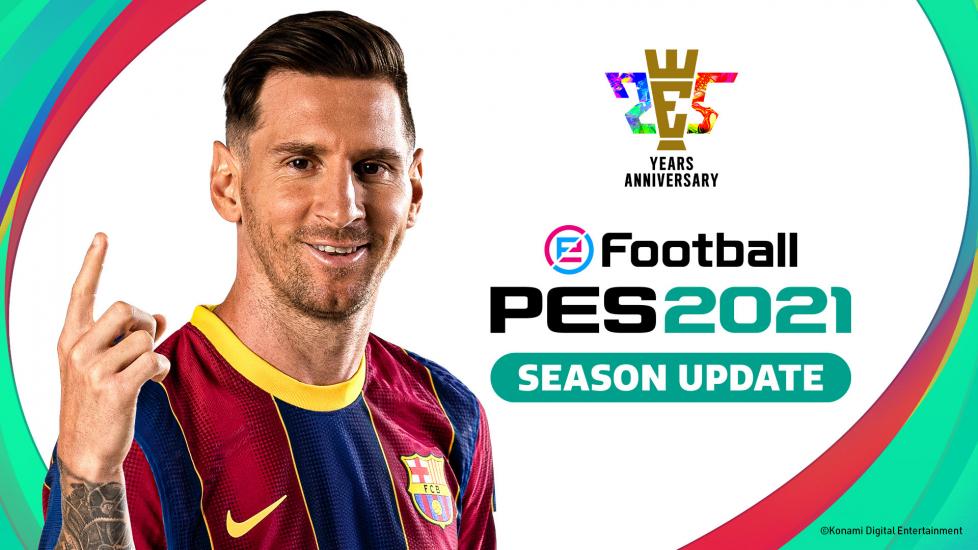 eFootball PES 2021 SEASON UPDATE delivers all the critically acclaimed features and gameplay from eFootball PES 2020 that was awarded “Best Sports Game” at E3 2019, plus more. Boasting the latest player and club data for the new season, the game also includes the exclusive UEFA EURO 2020™ mode and content in advance of the rescheduled real-life tournament.

As the PES franchise celebrates its 25th Anniversary since its debut in 1995 and over 100 million copies sold, KONAMI invites football fans all over the world to join us once again as we head out onto the pitch for a new action-packed season of football and prepare for the future. 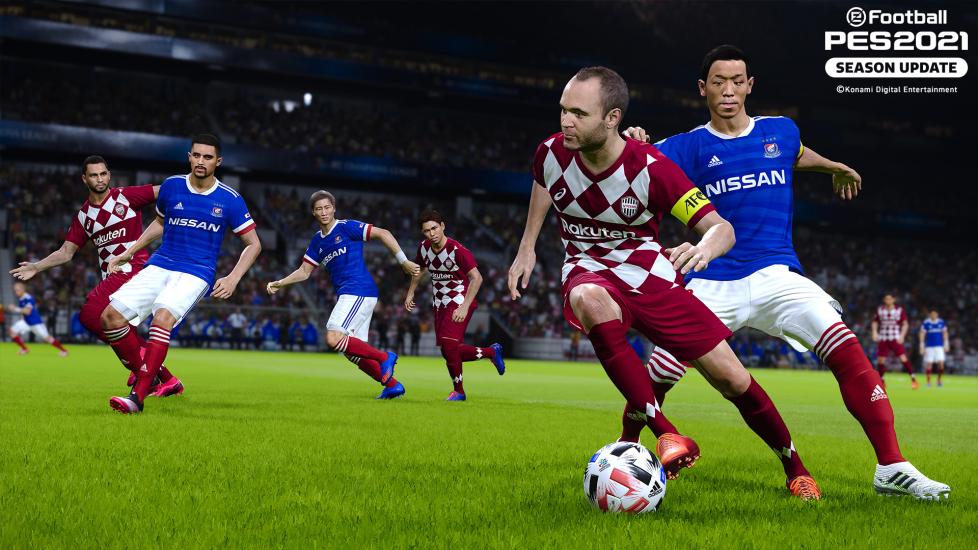 PES 2021 is an updated version of last year’s title, eFootball PES 2020, providing the latest player data and club rosters. Due to the delayed season endings for many leagues, the latest data for certain licensed leagues and teams will be available via updates at launch and after (internet connection required) 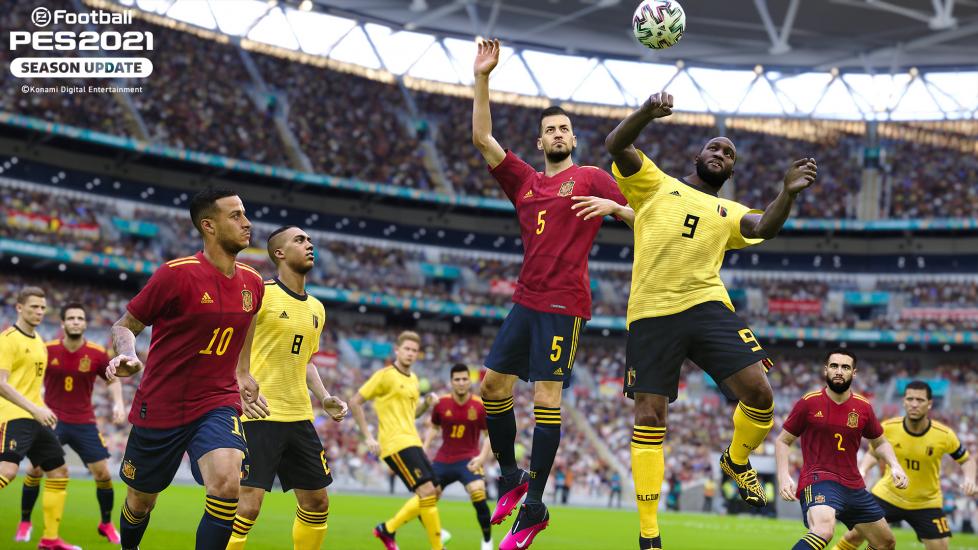 Ahead of the real-life tournament in 2021, the official UEFA EURO 2020™ content will be included at launch in PES 2021. Featuring the offline UEFA EURO 2020™ Tournament Mode, all 55 UEFA national teams, Wembley Stadium and more, this is the best way to simulate the tournament before and after its summer debut. 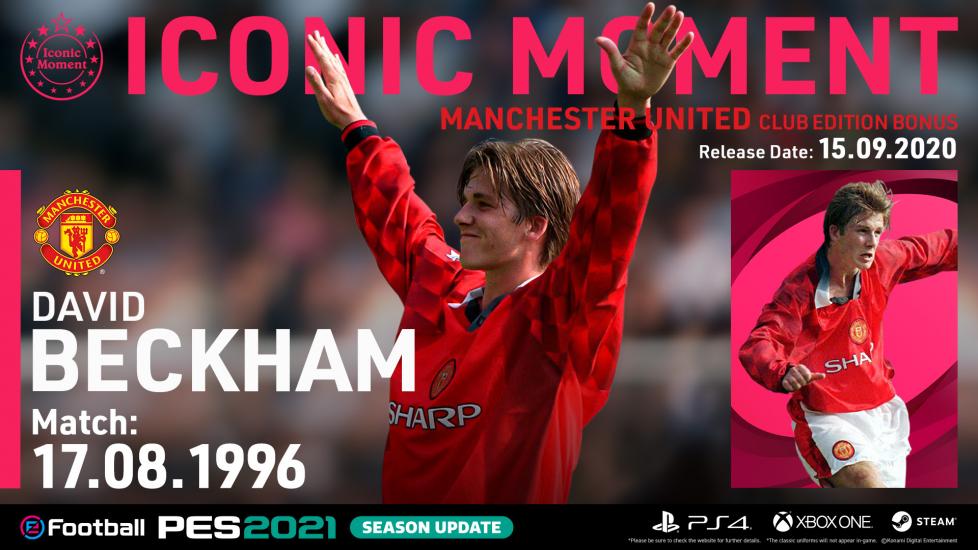 Relive and recreate memorable moments from the careers of current and former football superstars with this new myClub series. 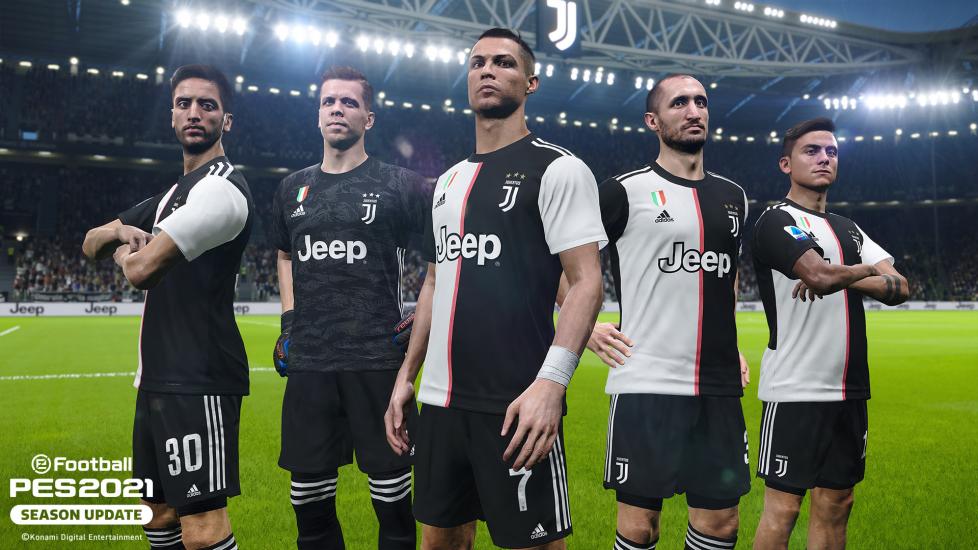 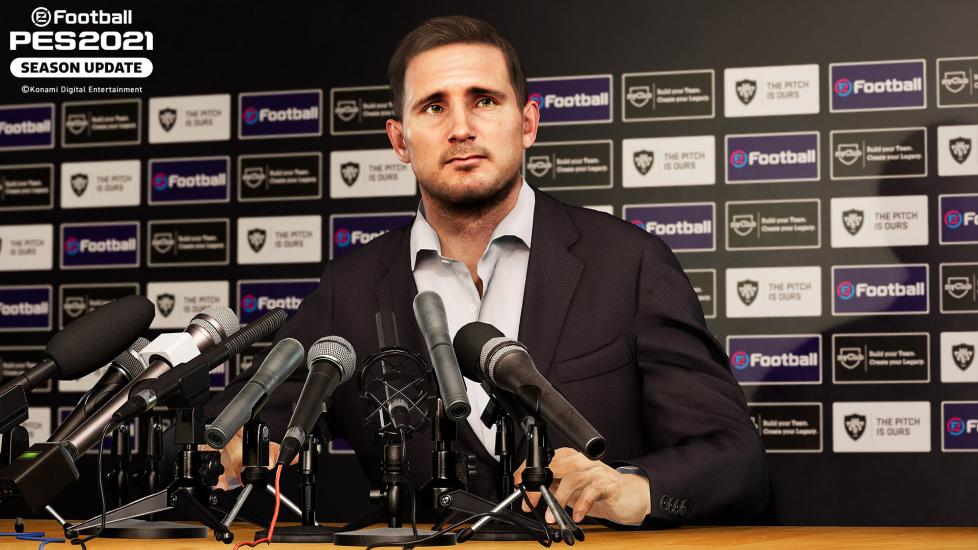 An immersive single-player mode that puts you in the manager’s seat of your very own football club, featuring an interactive dialogue system with cinematic cutscenes, realistic transfers and more. As you work to build and develop your very own club, you’ll be charged with driving progression through meaningful choices both on and off the pitch.

New Legend Managers have been added to Master League in PES 2021, with details to be revealed soon

Stand alongside PES newcomers and seasoned professionals as you work together to take on football’s biggest matches in this competitive online mode. Pick your favorite club and take on other users of the same skill level to contribute to your side’s victory. Rack up enough wins and be in with a chance of representing your side in an epic final showdown. 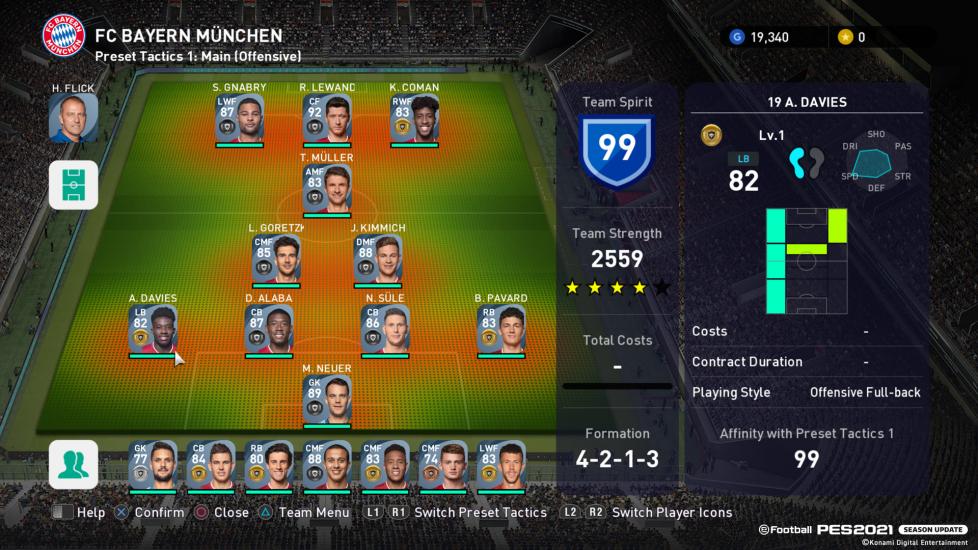 A hugely popular online mode where your objective is to create your very own ideal team through signing and testing players, managers and their tactical fit. The more you play, the more Game Points (GP) you will be rewarded to further improve your team.

For those who played myClub in eFootball PES 2020, there will be a special Loyalty Bonus available with various rewards depending on the milestones achieved in-game. Reward and Milestone details will be published on the official website. 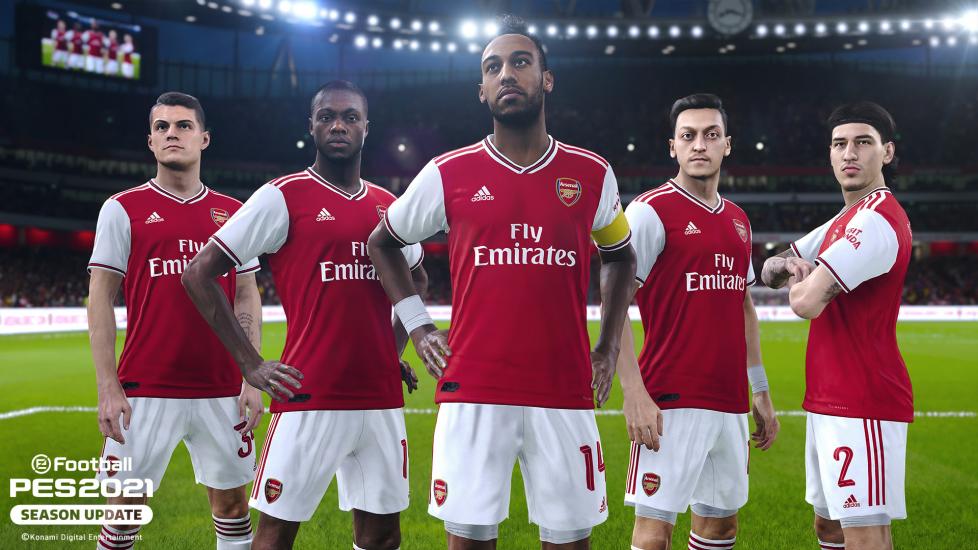 PES 2021 continues the franchise’s dedication to realism with the implementation of 3D full-body scans for numerous players. Expert artists have also contributed with regular updates to player faces through Data Packs. 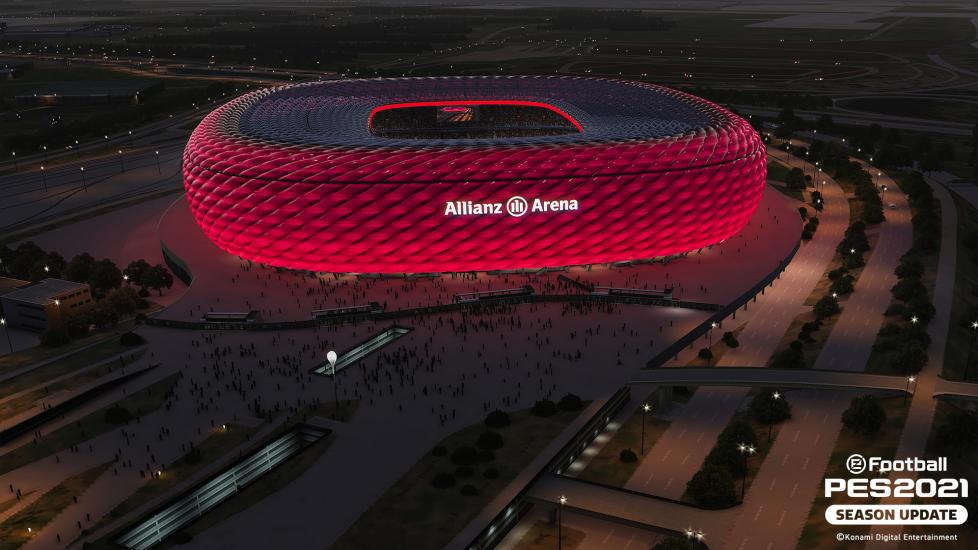 So much more than a place to simply watch and play football, stadiums are integral to an authentic experience and in PES 2021, the utmost attention to detail has resulted in industry-leading recreations of iconic stadia from all over the world. The full list of in-game stadia can be found on the official website. 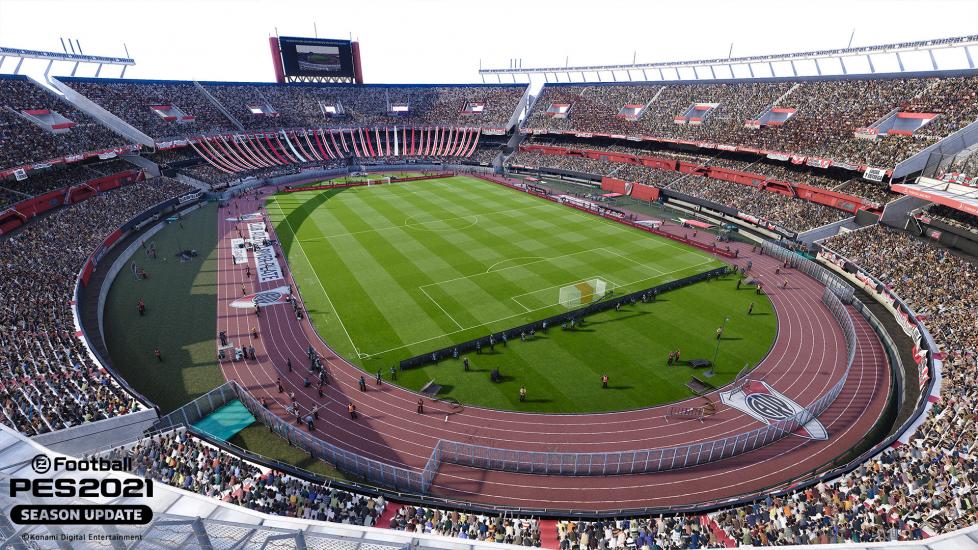